Home Photography All about composition in photography
Photography

All about composition in photography 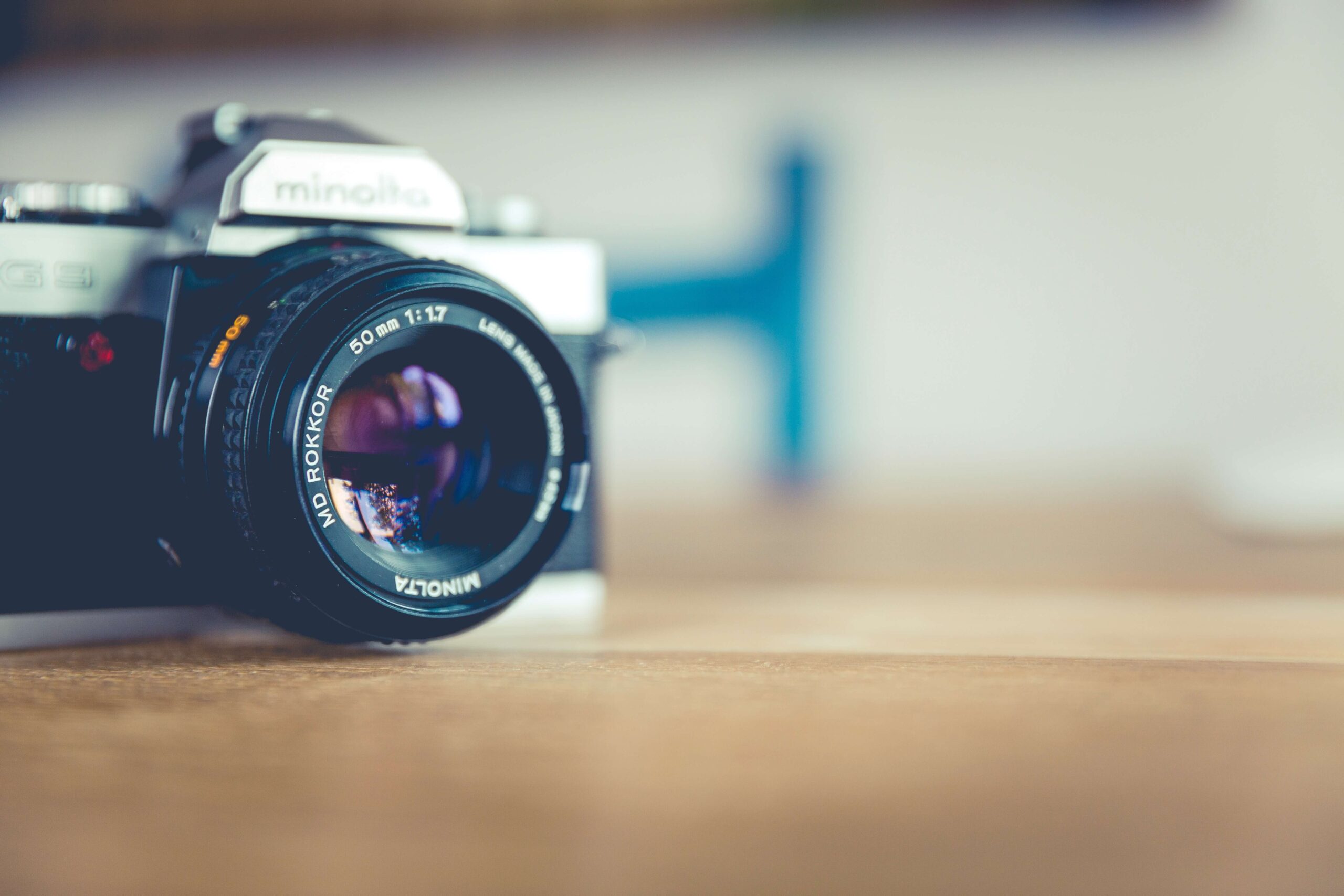 There aren’t any major, rigid rules when we talk about the composition of photographs. Photography is an art, and constraints like rules can only limit the expressive nature of the art. But there are a number of guidelines that you can follow to enhance your skills of composition.

This pertains to the way diverse elements in a scene are arranged within the confines of the frame.

The main aim of creating a composition in photography is the efficient expression of thoughts, ideas, or emotions. Any photographer who understands this simple fact will be able to produce an outstanding work of photography. All that is required from the photographer is a sincere and keen desire to express his/her own ideas through the medium of photography.

Two photographers, shooting the same scene from a different perspective, can choose totally different photographic compositions, each of them to support their own interpretation of the scene. For example, if two photographers decide to capture a scene from a building, one may choose to create an impression of the scene from the ground level, while the other photographer will opt for a shot from a vantage point above the building, to show the view from above. However, the photographer with the view from above the building will have a completely different composition than the one with the view from the ground level. This variation in the style of composition that they adopt will make it possible for each of them to give a distinct perspective of the subject to be photographed.

Composition can also be defined as a confluence of techniques applied in photography. These techniques will help determine the mood and context represented in the photographs and will also help in understanding the various parts of the image. For example, a picture of a beach full of white sand will have a completely different composition than a photo shot on a snowy landscape.

As the name suggests, the technique of the composition refers to the method in which an image is composed. An exciting example of this strategy is to take a broad panorama and bring it down to the level of a small picture frame to show the landscape as a whole. This is also known as the “box” technique.

As already stated, these aren’t unbreakable rules but only mere guidelines to help you get better at your craft. But it has to be mentioned that these rules have been applied in the art for many millennia and are hence tried and tested.

The rule of thirds:

The rule of thirds is a rudimentary concept. You split the frame into 9 identical rectangles, 3 crosswise and 3 downward. Numerous camera companies have actually incorporated the capacity to present this grid in live view mode. Review your camera’s handbook to understand how to switch on this feature.

The concept is to set the critical elements of the scene, along with one or more of the lines or where the lines converge. We possess a general inclination to desire the placing of the principal subject in the centre. Setting it off centre by employing the rule of thirds will almost always lead to more striking and beautiful compositions.

This points to the background space around the primary subjects in the photo. It gives rise to perfect relationships between the focus point and the surroundings. On the other hand, positive space points to the principal subjects in any photograph. These two types of spaces can move together and create a confluence of enchanting effects that provide an elegant composition.

Any photographer can play with negative spaces to give dramatic effects to the composition. This can be used to grab the eyeballs of the viewer to then later direct their attention towards the comparatively smaller area of positive space.

Also, photographers should focus on making the negative space more conspicuous than the positive space. The negative space should also cover more area and must ensure that it piques the interest of the viewer.

So why is the negative space given so much importance? The disparity in the sizes can make the viewer even more intrigued about the main subject. As a corollary, viewers will spend more time when looking at it. Sometimes, it can be seen that the smaller the positive space is, the more

pronounced, it will become.

A frequent misunderstanding is that if you utilise negative space, the image only has one chief subject. But, on the other hand, you can have two foremost subjects or maybe even more than that. It does get more taxing when a photographer decides to use negative space photography even when the main subjects cover more space in the frame.

Photography is all about balance and symmetry. You cannot take a photograph unless you have the right tools and techniques to achieve the required balance and symmetrical design and image. These two factors are the basis for all the other photography subjects. For instance, if you want to create an attractive portrait, then you need to balance the subjects appropriately. If you are trying to develop a robust architectural design, the symmetry must be applied to all the aspects of this image. The use of white balance, camera angle, flash settings, lens, lighting, and depth of field are all part of your balance and symmetry. These are just some of the essential tools that you need to know about.

Visual balance yields certain solidity and richness to an image whereas, in certain cases, an unbalanced composition can make a picture feel vibrant and full of energy. Since visual balance confers a particular feel to a picture, a photographer will opt to make the scene balanced or unbalanced to help reveal the significance behind the image.

In art, balance is contingent upon the number of objects present in a particular scene. It also relies on the size of the items that are present. If a distinct side of a portrait or image has a vast quantity of massive objects and the other side has a small number of diminutive objects, the composition may look unbalanced to the viewer. Objects of identical size and number facing opposing directions give the picture a semblance of balance.

Assorted colours, textures and brightness everywhere contribute to an image that is balanced in all directions-left and right.

You can counterbalance the object sizes and number with brightness, colour and other miscellaneous factors like proximity to the camera, which kind of lends a ‘visual weight’ to the images.

This kind of visual weight can be supplied to objects in a specific scene by positioning them higher in the particular frame, away from the centre. It can also be done through the emphasis on texture, colour and contrast. Separating objects can also give the picture visual weight. Furthermore, items on the right side of a frame are more inclined to carry greater visual weight when juxtaposed with the objects on the left. Balance can also be suitably supplied to images in the vertical, radial or diagonal plane.

Symmetrical photography is basically defined as the quality of an image to be divided into two separate parts by a symmetrical axis, with both sections being completely identical. This definition may seem to be a bit more complicated than just an art term. Consider that in a photo of a symmetrical composition technique, you don’t necessarily need perfect symmetry for you to produce noticeable results. For example, if you have a shot of the moon taken on a day when the sky is completely overcast, then you will create an effect in which all the objects are darker than they should be due to the cloudy conditions. However, if you’ve arranged the scene in such a way that everything is evenly light, then the moon will still be slightly visible, even though it’s covered up by a cloud.

Perspective in photography refers to the sense of relationship or space between objects in an image, with their size relative to the viewer of that image. By altering perspective, objects can seem closer or further away, lines can converge differently, or the subject itself can be in different positions in the photo. Photographers who know how to alter perspective often create shots that are not only beautiful but also artistic in appearance.

The web typifies the democratization of data. This is never more relevant than in the domain of learning. Quite a long time...
Read more
Photography

Photography tips to get a better photoshoot

Utilize the Rule of Thirds. This rule enables you to take eye-grabbing pictures by utilizing one of the best...
Read more
Photography

Tips and tricks on Street photography

Street photography is no different from your introductory 2nd-grade photography class. You do not study your subjects in a laboratory under a...
Read more