The art of method acting 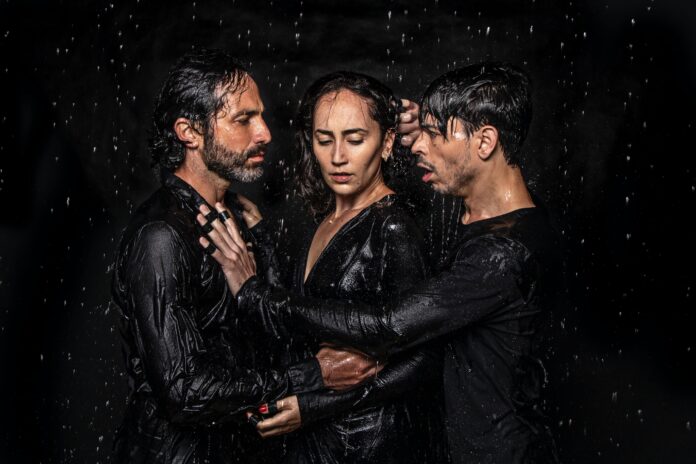 What is method acting?

Method acting is a branch of acting where the actor tries to get into the skin of the character that they wish to play by fully immersing themselves in the role. This is done to produce an emotionally expressive performance that has the ability to sway the audience. It is more focused on the emotions that a character goes through than the predominantly action-based approach usually embraced by actors.

The vanguards of this style of acting were Lee Strasberg and Elia Kazan who introduced this to American acting studios. But according to some sources, Konstantin Stanislavski, a prodigious Russian actor and theatre director came up with this approach in the early 1900s itself. He didn’t associate the term ‘method acting’ with this style, but it can confidently be stated, without fears of dispute, that his style paved the path for future method actors to capitalise on.

He encouraged actors to delve deep into their personal experience to connect with the various circumstances that their character goes through. With a prescient sense of judgement, he also stated that they would be able to generate real emotions in contrast to the conventional, melodramatic and theatrical emotions that were in vogue during that period.

Some of the famous actors who adopted this technique are:

Marlon Brando: He is easily one of the greatest and revolutionary method actors of all time. To prepare for his role in the classic movie The Men, he stayed put in a hospital bed for almost one full month to fully embody the injured veteran that was supposed to play. It was easily one of Brando’s best films, and the audience couldn’t really tell him and the character apart, further substantiating the approach’s efficacy.

Robert De Niro: He has gained a reputation for submitting himself to the needs of any film that he is a part of. This dedication is conspicuous in many of his famous films. For example, to get himself acclimatised to the needs of his character in Taxi Driver, De Niro sometimes worked 12-hour shifts and picked up passengers in New York whenever he had the luxury to do so. This dedication can safely be extrapolated to all his movies.

For another classic film Raging Bull, De Niro went through a major physical transformation for the denouement. The film’s production was stalled for many months to allow De Niro to gain about 70 pounds.

The dedication showed by such exemplary actors have further fortified the legacy of method acting. There was a time in the 20th century when films were overly dramatic without any hints of realism. But over the years, film industries around the world have transitioned to the realistic style of method acting.

What is the Meisner technique?

Usually, actors, especially those that have embraced the field of method acting, are encouraged to look for internal sources of inspiration to...
Read more
Actor

People today consider Clark Gable as the "The King of Hollywood", but before all this fame, he toiled hard for years to...
Read more
Actor

What is an acting monologue and how to do well in it?

An acting monologue is like a speech by the actor without a co-actor responding to him/her. Generally, when actors are looking for...
Read more